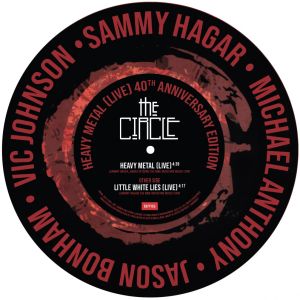 Strut’s new release features the original album reissued for the first time in the original artwork used by independent Egyptian label Prism Music Unit along with 10 extra tracks recorded at the studio during the same period (second disc exclusive to RSD release). The package includes a replica of the original booklet produced for the first release by the Egyptian Ministry of Culture in 1973, of which only one original copy exists.