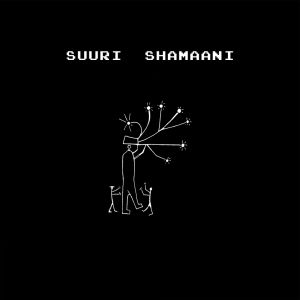 Beherit’s first masterpiece, hypnotic “Drawing Down The Moon”, was unleashed in late 1993. However, by the release of this black metal classic, Laiho had drawn colossal interest in electronic music, and Beherit was soon turned into Laiho’s solo project.

Helsinki-based Spinefarm Records, established in 1990 and mainly responsible for building up the international Finnish music scene during the last decade of the millennium, announced the signing of a new artist by the name of Suuri Shamaani – The Great Shaman in English.

Behind Suuri Shamaani’s minimalistic musical landscape was – who else? – Marko Laiho.

– Beherit’s widespread discography travels from relentless black metal to dark ambient and beyond. So, in some other time and space, Suuri Shamaani’s record “Mysteerien maailma” – “The World Of Mysteries” in English – could have been released under Beherit’s wings.