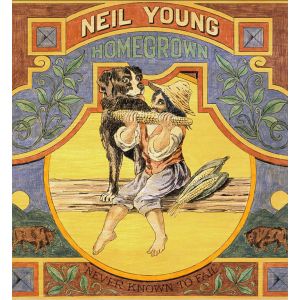 Homegrown is an unreleased album by Neil Young from 1974-1975. Young originally recorded Homegrown at a time his career when new songs were coming to him at an incredible pace, many of them inspired by his painful split with girlfriend Carrie Snodgress. A record that has been hidden for decades. Too personal and revealing to expose in the freshness of those times…The unheard bridge between Harvest and Comes a Time, Homegrown is finally released. 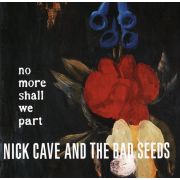 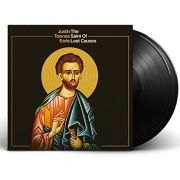 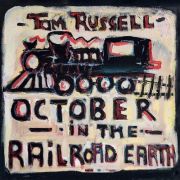