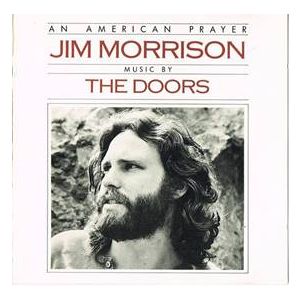 The 9th studio album by The Doors and posthumously features Jim Morrison. The band reunited 7 years after Morrison’s death and 5 years after the remaining members broke up. They recorded backing tracks over Morrison’s poetry (originally recorded 1969-1970). Other pieces of music and audio include dialogue from Morrison’s film HWY: An American Pastoral and snippets from jam sessions.