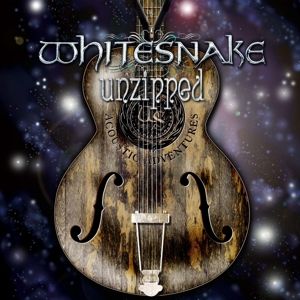 Recorded EMI studios, Tokyo, Japan in the heat of the night on the

5th of July 1997 and mixed the following day at Toshiba EMI #3 Studio, Tokyo