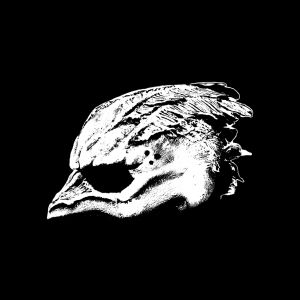 Legend of the Seagullmen is a boisterous super-group featuring Brent Hinds of Mastodon, Danny Carrey of Tool, and director Jimmy Hayward (Jonah Hex, Horton Hears A Who), alongside a cavalcade of pals. Joining forces to make cinematic psychedelic rock, the Seagullmen sing of ships wrecks and giants, crafting conceptual rock 'n' roll hymns on their full-length debut Legend of the Seagullmen. Coming to life in February 2018, the album will be available on vinyl, CD, and digitally in a variety of packages. Engineered by Toshi Kasai (Melvins, Big Business) and Tim Dawson, and mastered by Gavin Lurssen (Queens of the Stone Age), Legend of the Seagullmen sees the band grow by leaps and bounds since Rolling Stone excitedly leaked two singles in 2015. Now, the band has upped their orchestration and arrangements, and looks forward to delivering their thunderous songs to audiences across the land.