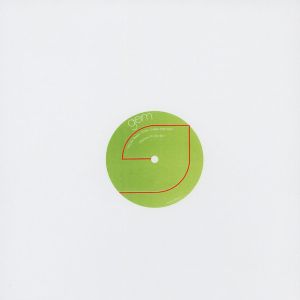 In August 1971, David Bowie's manager, Tony Defries had 500 promo LPs pressed to secure Bowie and fellow Mainman artist Dana Gillespie a record deal. The promo album, featuring seven Bowie performances on one side and five by Gillespie on the flip is often referred to as the BOWPROMO white label album.

A1 Oh! You Pretty Things / Eight Line Poem
A2 Kooks
A3 It Ain't Easy
A4 Queen Bitch
A5 Quicksand
A6 Bombers