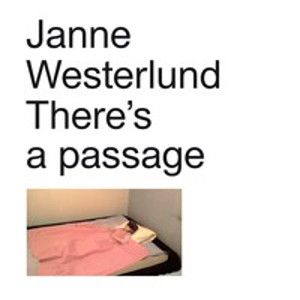 After "Marshland", the darkest blues album ever released in Finland, Westerlund is trying to find some light with this new solo effort. By deploying means ranging from the choral exploration of "So Messed Up" to the obsessedly monotonic boogie of "Run No More", completed with two songs from Circle's repertoire, he manages to come up with a captivating, sorcerous journey for an album.

Westerlund's roots may be deep in folk music, but over the years, playing with such bands as Circle, Pharaoh Overlord and Plain Ride, he has developed a highly personalized take on it by questioning the conventions of any given genre. Despite his uncompromising and austere vision on music, there remains an undertone of uncertainty and vulnerability in his voice – perhaps it is precisely this ambivalence that makes his work so accessible and strikingly effective.