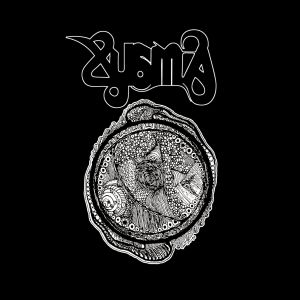 Finland’s Xysma’s chameleon-like career took them from primitive grindcore to stoner fuzz pop over the course of a decade. They are among the early Scandinavian pioneers of not only grinding death metal but death ‘n’ roll and stoner rock as well.

The Repulsive Morbidity box set aims to paint a complete picture of Xysma’s first period between 1988 and 1991. The journey begins in 1988 with the debut demo when the band still used the name Repulse, and continues with another demo from around the point in early 1989 when the band were just about to become Xysma. The demo period finishes with the official demo Swarming of the Maggots.

Disc two consists of Xysma’s EP and mini album releases Fata Morgana and Above the Mind of Morbidity while the third disc consists of the only album during this early period, Yeah.

This limited box set also contains two additional records, with good quality mixing desk recorded live material from the early days and recently unearthed pre-studio rehearsal material recorded before the sessions for Yeah and Above the Mind of Morbidity. These feature unheard versions and even some material left off the actual records.

Repulsive Morbidity was compiled together with the band and comes with a lengthy new interview plus liner notes. Apart from the official records, most material on this set has never been available on vinyl or is completely unreleased.